Though they share a common thread that binds them together but differences will often pop up now and then. They sense in each other a common sensitivity, but both express their love in different ways altogether. This is because Virgo is happy to define love; Pisces prefers to leave some things unspoken. Pisces man is full of dreams and fairy tales. He usually steers clear of troubles, while enjoying his peace and quiet. He has plenty of troubles without having to go look for any, still he never loses his calm and never becomes judgmental.

He wins his woman over with his word of flattery. Be careful because this man can be very charming. It is easy for a Pisces man to seduce women and make her feel as though she is the one in a million. A Virgo woman has a very polite manner which is very bright and rejoicing to experience. This woman is tidy to a tee, hard working, and has a reputation for being critical of those around her. She is quite self-sufficient and does not have time for unwarranted emotions but she does have a need for affection.

A Virgo female is seldom thrilled by the thought of trying to match her life style to the habits of another person. But she feels it is her duty to marry the man she loves, bear his children, and help him with the necessary human burdens.

Virgo woman is a very dedicated and loyal mate for the Pisces man who values her. He has actually found a woman who listens and believes in him. She is affectionate towards him, and wants him to be happy. She truly loves her Pisces man and he benefits greatly by being his guardian angel.

Her constant worrying is due to her need to make the Pisces man happy. In her mind it is her duty as a woman to make his man happy. She understands things about him that no other woman would. She knows when to support him, when to give advise and when to stop him from doing something. But there may be a few times when he may feel hurt due to the criticism of his Virgo woman.

In such times they both need to handle carefully by he being a little soft and he being more practical towards the words said. The Virgo woman has been swept off of her feet by the magical Pisces man with all of the fairy tales and delicate romance he has to offer her. He sees her wide-eyed look of curiosity when he speaks to her. She shares her own stories of dreamy fairy tales, which he finds fascinating. There is an unsaid understanding between these two which helps them to communicate smoothly.

He breaks the ice of his Virgo woman and discovers her true loving personality and can milk it with his dedication and love. He always gives due respects to his lady and never takes her for granted. But sometimes he may be too involved in his dreamy world that Virgo woman may feel detached. They both take things smoothly and without any rush as they understand that everything comes at the right time and in the right order.

Their mutual adoration and respect for each other fills their life with such satisfaction and happiness of unison that is both rejoicing and nourishing. They make a couple that is dreamy enough to have their own world where only their love exists and more than stable to have a satisfying life where they deal with all worldly facts hand in hand, supporting each other forever.

These two quarrel about many things but lovemaking is not one of them. Virgo woman and Pisces man are opposite to each other which make for great lovemaking abilities.

In the bedroom the Virgo woman is quiet, but her passion is like a lions roar. Their polarity creates an explosive chemistry between them. Pisces man is delicate, tender and like poetry in motion while making loving. They both have a genuine desire to please each other in bed. They both are givers, not just takers.

This man reserves his true and deepest love not for the woman in whose company he feels tenderly drowsy and certainly Virgo woman is that lady. Making love is the poetry of the senses for the Pisces man and Virgo woman where they pamper the best of their expressions and creativity for their special one to have eternal joy. He loves to please her as much as she loves to please him. This attractive coupling also has some flaws in their relationship. He is not just a giver in the bedroom, but also with his money.

He loves to share his money with his Virgo woman. She stands to lose a lot of points with him if she does not get her worrying and nagging under control while he has to come out of his dream world to be a part of her practical world. They enjoy traveling together, talking together and in general, they do communicate very well.

The chances are that they talk over their troubles and disagreements, analyze them and find a solution. Virgos are ruled by mercury…they are perfectionists. These to types can be together just like any other signs. It takes to well rounded people. I am a Pisces male and infp personality. We run to anything that makes us feel a self worth. Virgos are naturally flirty and tend to flirt to get the desired attention of their partner but from the Pisces point of view they lose the self worth they felt from their partner who they fell rejected them.

Hmmmm…my Virgo is very hard to understand, rather unemotional for me a Pisces. My history with a Pisces man was traumatic. Our relationship lasted almost 5 years.

We shared everything and I helped him so much to achieve its objectives he did nothing of his life, he was lazy. I had to push him a lot and help him. Sometimes he complain about my about my lack of sentimentality virgo typical , but always saying things like a joke. When we decided moving together, the worst happened. An Aires women wanted my Pisces boyfriend and he decided to betray me.

I just started to realize that some was not right when he had intended to start ruining the relationship. He never had the courage to tell me the truth, and in a month he preferred to invent a thousand defects on me, to get out of the house. Conclusion, never rely completely on a fish.. They are excellent actors, camouflaging what they are feeling. Thats horrible. He should have had the courage to be straight with you.

It sounds to me like he never fully trusted you. Thats a HUGE part of a relationship. I mean, they have exaltation and fall the planets of love and desire venus , and communication and reasoning mercury. How the hell two signs with these conditions can be together? This is so right.. It explains my love a Pisces man and I a Virgo woman relationship almost to perfection.

He is a dreamer, an idealist as I am analytical also practical. We come from two different worlds but have similarities and great understanding that makes us unable to have any choice other than to love one another. I wish whoever wrote this article would correct the grammatical errors. Very exhausting trying to read through some of this.

I recently went through a nightmare with a virgo woman. Its very sad because our heart and souls really magnetize each other, her head just wouldnt let it be. Love my Pisces man! We balance each other out perfectly and we communicate with each other pretty well too.

Wow my girl friend Nicole is the prettiest women I ever met! Plus she can suck a dick like no tomrrow. Wow, this is exactly how my boyfriend and I are together.

He was incredibly sweet, romantic and thoughtful. He made this lucky virgo feel the most special girl in the whole world. We had so much fun, we adored each other. The year we spent together was unforgettable. But he was a senior and after graduation his parents sent him to study abroad. It was a serious blow which ended our relationship. Then 36 years later, we reconnected and have been together for almost a year. Our relationship is the same as it was back in the day.

Trusted Psychic Mediums. In fact, so different can these two star signs be in philosophy and lifestyle that love can be a bit of a bumpy road for them. Kindness and a love of nurturing may create common ground for Pisces and Virgo partners, but these two-star signs are, by and large, anything but alike. Take Pisces, for instance — an emotional and highly intuitive star sign ruled by empathy, dreams and knowledge from what seem to be whole other realms of being. Pisces people also see life in pairs in many ways — their astrological symbol is, after all, two fish.

A Pisces man and a Virgo woman are a very good match by zodiac sign. Pisces and Virgo are opposite signs, and as such, they are the natural partners for each other.

The Pisces and Virgo relationship is one that works like magic! These two star signs end up having a charismatic and fascinating connection. Virgo is somehow mesmerized by charismatic and emotional Pisces. The Pisces finds Virgo compassionate and kind. They want Pisces to feel right at home.

Email address:. The Pisces man and the Virgo woman are very attracted to each other. While very different, they respect and love one another just because they are such opposites. They are perfectly capable of having a beautiful relationship together. They also have much to learn from one another. Love and compassion are the only two things that will make them work as a couple. Because they are both mutable signs, the Pisces man and the Virgo woman can adapt to any situation. The balance they can attain together will be worth all of their efforts of being a couple. Dreamy and with his head in the clouds, he will be more than happy to let the responsible-her take care of all their everyday issues.

Though they share a common thread that binds them together but differences will often pop up now and then. They sense in each other a common sensitivity, but both express their love in different ways altogether. This is because Virgo is happy to define love; Pisces prefers to leave some things unspoken. Pisces man is full of dreams and fairy tales.

Virgo and Pisces are opposing signs and their attraction is very strong. These partners have a task to find the place of physical intimacy in which they will both be relaxed to be exactly who they are.

Know the percentages of different aspects of your physical and mental state. Use the ancient technique of Kundli Matching, to help you choose the right kind of life partner. Understand the real motives that drive you to seek a particular friend. What was it that attracted you towards each other? 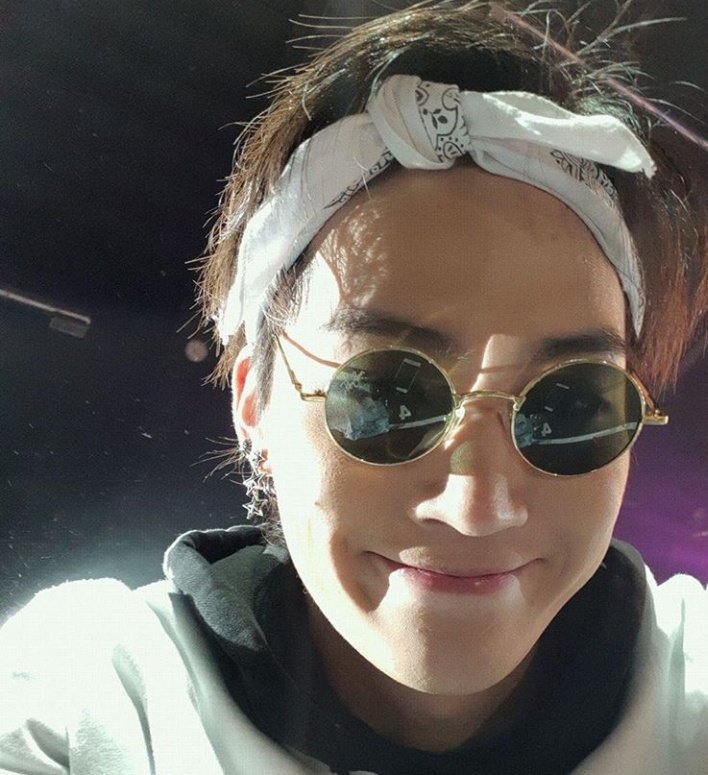 How to find a boyfriend app 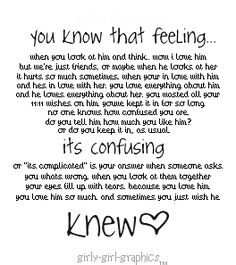 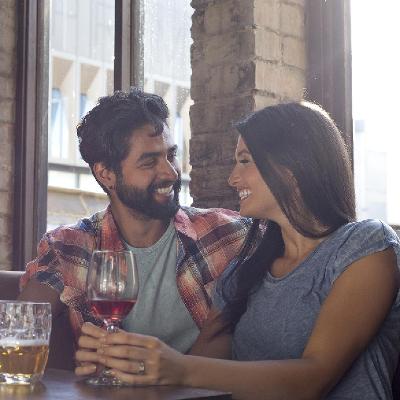 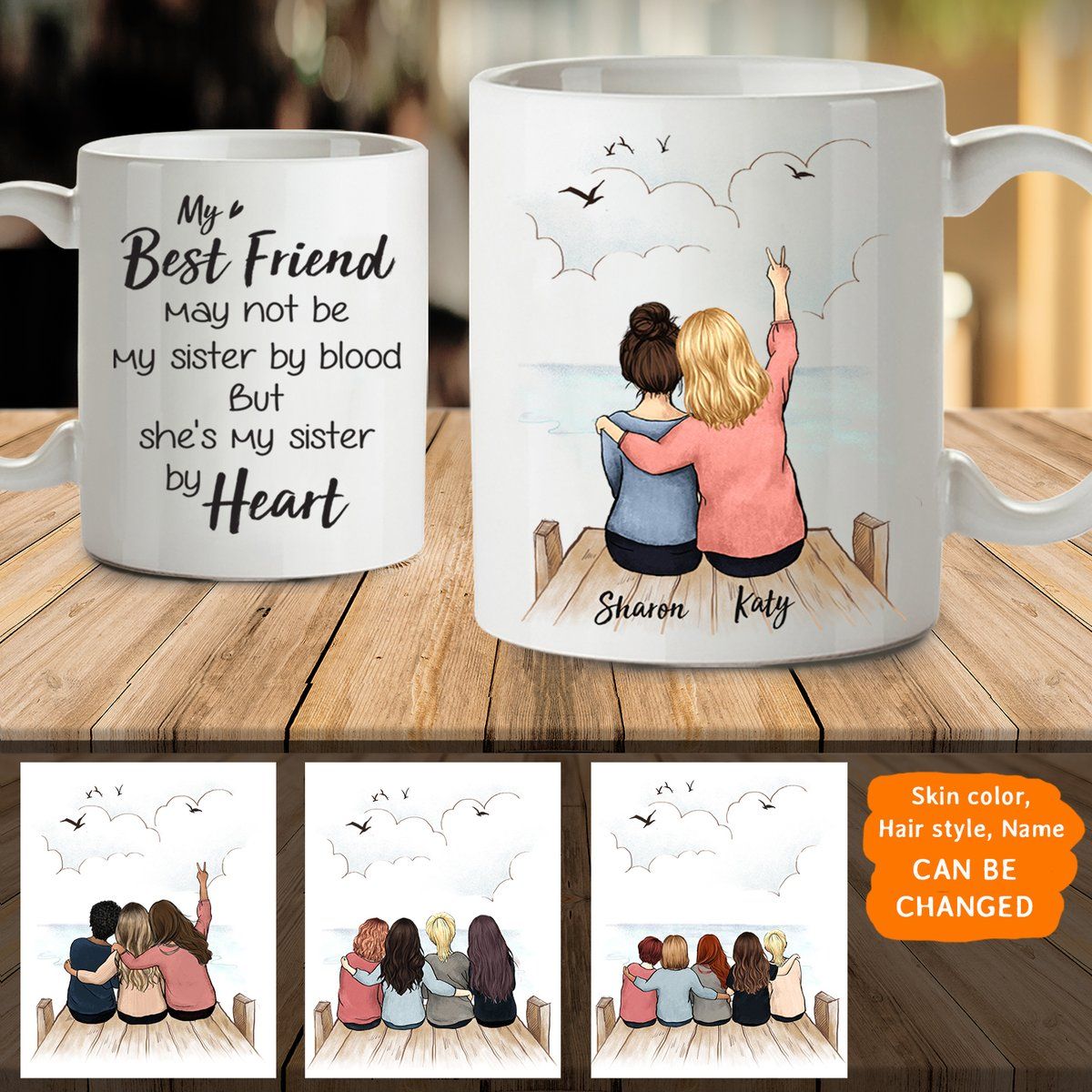 How can i tell if my girlfriend is pregnant
Comments: 0
Thanks! Your comment will appear after verification.
Add a comment
Cancel reply