The students take matters into their own hands when they find out what superlatives they've received in the school yearbook. This episode was better than usual. I actually rather enjoyed it. I like that we may finally be taking a look at the fact that Lucas and Riley have no chemistry. I don't know if it's the writing or the actors, but Maya and Lucas just seem to click more naturally. I was fairly amused that everyone in the class could see it too.

The students take matters into their own hands when they find out what superlatives they've received in the school yearbook. This episode was better than usual. I actually rather enjoyed it. I like that we may finally be taking a look at the fact that Lucas and Riley have no chemistry.

I don't know if it's the writing or the actors, but Maya and Lucas just seem to click more naturally. I was fairly amused that everyone in the class could see it too.

If this is setting up Lucas and Maya for sometime in the future, I think this is a good way to do it that wouldn't hurt Riley. If Riley were to realize on her own or with a little help what Maya has then I think it'd be perfectly fine for Maya and Lucas to go out. But, that could be the Lucaya shipper in me trying to rationalize.

I also really liked that Farkle didn't change back in the end. For one thing I have only liked Farkle in doses because of his personality. Maybe now I'll be able to really like the character. For another thing, I like that we're acknowledging that it's okay to change. Lucas is right that you shouldn't change because of others, but Farkle has every right to figure himself out. It's not really all that common or normal for people to just know who they are at like I'm glad we're exploring that.

Minor gripes. Katy said she can't act as people she has strong feelings for. And then she couldn't do Shawn. But, does that mean she and Shawn have already had their first date and are firmly a couple?

And if not, then where did all these strong feelings come from? She essentially just met Shawn. Also the whole yearbook thing was annoying because it was out of place. They got the yearbooks, but we're only halfway through the season.

Yearbooks are an end of the year thing. How on earth would they get enough stuff to put in the yearbook only like a month or two in? Okay that was a fun episode. For really the first time I enjoyed all four kids in the same episode. I liked that Riley and Maya's change was only temporary while Farkle's remains. He is right people continually grow and change. I hope this continues for him because it allows the character to hopefully not be pidgeoned holed.

Really liked Katy's Riley impersonation and Topanga's expression in the background. Also loved how Topanga just seemed to roll with this whole identity issue. She grew up with Shawn and Cory so this is par for the course.

I hope the storyline is going with all of them as just friends. The show really has these friendships down. I liked most of the episode even though I'm not usually fond of the writers' hands being quite so visible. I'm not saying that some or all of those things didn't need to happen or that I have a problem with them. Just that the script felt like it was working systematically through somebody's notes.

I liked Lucas in this ep a lot. And Farkle. Not so much Riley. I liked Farkle's identity crisis, for the most part except for the "I'm Donnie Whatshisname" bits. It felt somewhat real. And I'm glad they're allowing him to grow and change. Who would've thought that just one season later the writers would tone him down and make me actually enjoy his scenes with another character in this case: Lucas.

I very much enjoyed the conversation with Lucas and Farkle at the end of the episode and am glad that Farkle didn't revert back to his old turtlenecks and over the top personality. I did notice the way Lucas and Maya just kind of gel well in this episode and the only thing that was slightly disappointing even though I know it was said jokingly was that the class wanted Maya to stay as Riley.

Seriously, I like him better now, and yeah Disney's definitely did this to make Corey more appealing to the tweens he has to happy to be rid of the Beiber hairstyle , hopefully they'll give him a decent Disney channel movie that shows his range as an actor.

What am I saying he'll probably be one of the stars of Descendants 2 or Teen Beach 3. The only thing I wish we could've seen tonight was Minkus seeing the new Farkle. The freakout would've been awesome!! I really liked this ep! It was fun seeing the kids grow and change. And I think the writers might be paying some attention I really don't see this so called Lucas-Maya chemistry.

Because she consistently insults and belittles him and he takes minus one incident where she was called short and then spent the rest of the episode crying about it?

That doesn't equal chemistry But Lucas lets her. If it bothered him he would tell her but he doesn't. She doesn't belittles or insults him at all from what i'm seeing. Their relationship is more of a teasing banter type. Maya is no bully. She can be a little disrespectful at times but she's no bully.

Maya didn't like being called short cause she was insecure about her height. I don't get why people say Maya bullies Lucas. I just don't see it. Lucas doesn't seem to mind the names Maya calls. Most of them are more like nicknames. IMO, painting Maya as a big bad bully who is "special or great" I don't actually recall anyone here describing her that way or on the show..

Farkle said some real creepy shit to Maya and Riley back in Season 1, but painting him as a creep who needs to be set straight by Riley's parents and Maya's mom would be me exaggerating.

They're like vanilla pudding or beige wallpaper. There's no spark, there's nothing that makes their "romantic" scenes together come alive, and it's all very tepid. Whether that's an effect of how they're written, or the fact that Rowan is younger than Peyton, or just something lacking Maybe it's because Sabrina is closer in age to the actor that plays Lucas, IDK, but he's more interesting to me when he's paired with her. They have chemistry which I know is subjective and it shows.

That's perfectly fine too. See wingster55 that's what I don't get about what the writers' were actually saying about them in this episode. Were they actually teasing them actually happening one day? Or were they kind of teasing the audience that actually likes them together? You had the students voting them favorite couple even though they have actually never been a real couple or had any kind of couple-ish type moments.

Then when asked about their reasons for voting Maya and Lucas as favorite couple, it's because they are 'so different' and are 'like fire'. I knew it was a good episode when they did the Farkle Insta-Change. Then they upped the ante with the Mr. The Topanga and Maya doubleteaming of "Dark Riley" was funny too. Good teamwork by those two actresses. The intrinsic sarcasm of Danielle Fishel needs to come out and play occasionally.

I also loved that we finally got to see a great use of Katy. Her entire shtick this whole episode was gold. Read the story. Farkle looks like Josh in that outfit. That being said, the look works for him.

I'm curious about whether it will stay. This could be his "Topanga cuts her hair" episode. Like the story behind the items Lucas put in "Girl Meets Pluto"? He didn't want to share it necessarily but Maya made him because it was ammo. Their relationship isn't a teasing one because he doesn't tease back. Furthermore, I hate the notion that people who are similar or share interests don't make good couples or are boring or are like siblings. The hell?

Jimmy O. Yang talks about his new Prime Video comedy special and his hilarious struggle to make his parents proud. Watch the video. Title: Girl Meets Yearbook 07 Aug The kids aren't satisfied with what they've been voted "Most Likely" for in the school yearbook, and take matters into their own hands to change it.

Im afraid to read the review before seeing it but I'd love to see it. How can I watch it early?

Jump to Episode Girl Meets Yearbook - Maya Hart: Then can you please tell me where I can find them? Riley Matthews: They're in the yearbook. 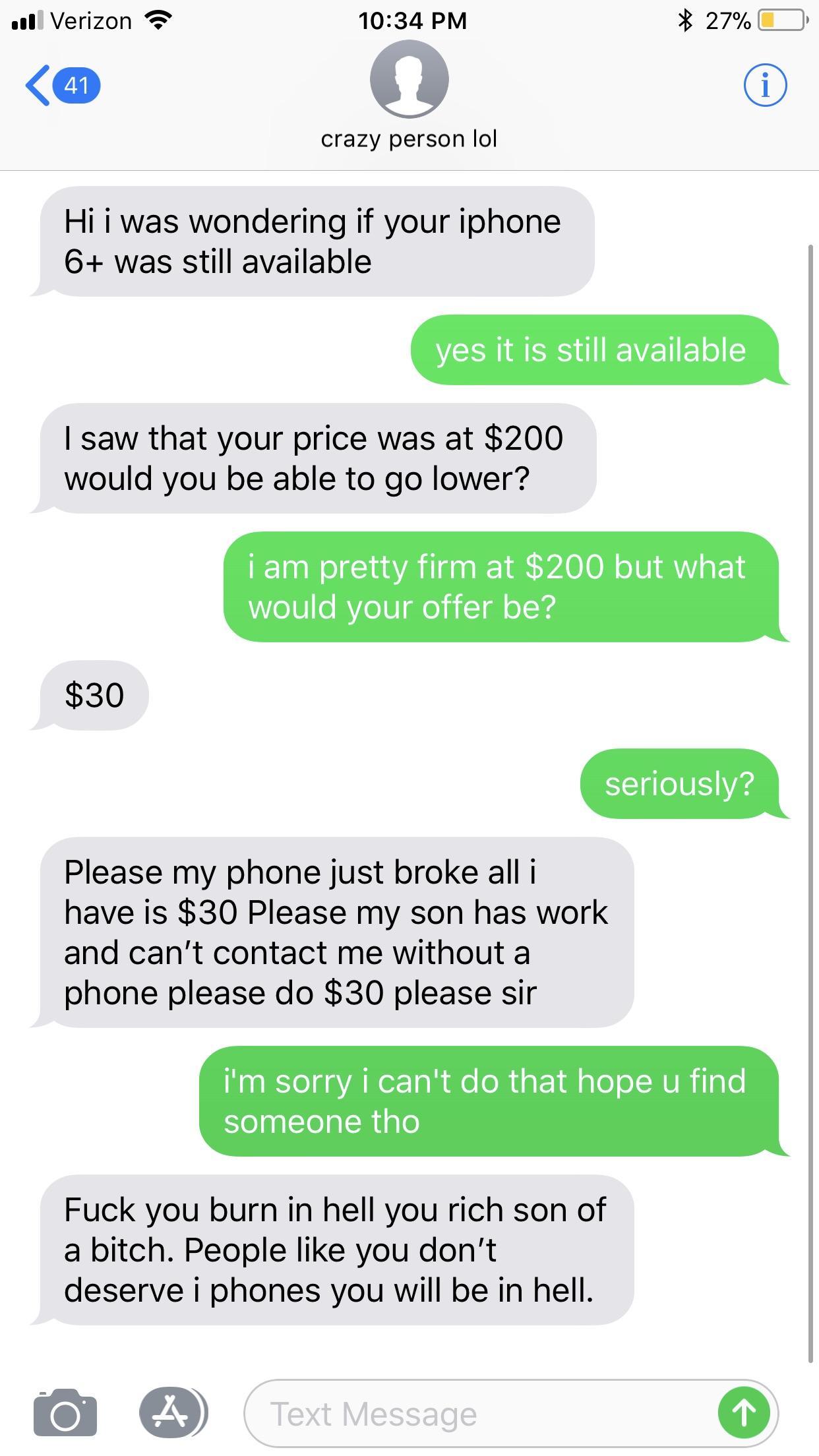 Can i get a girl pregnant if she already is

Looking for clothes in the soup store 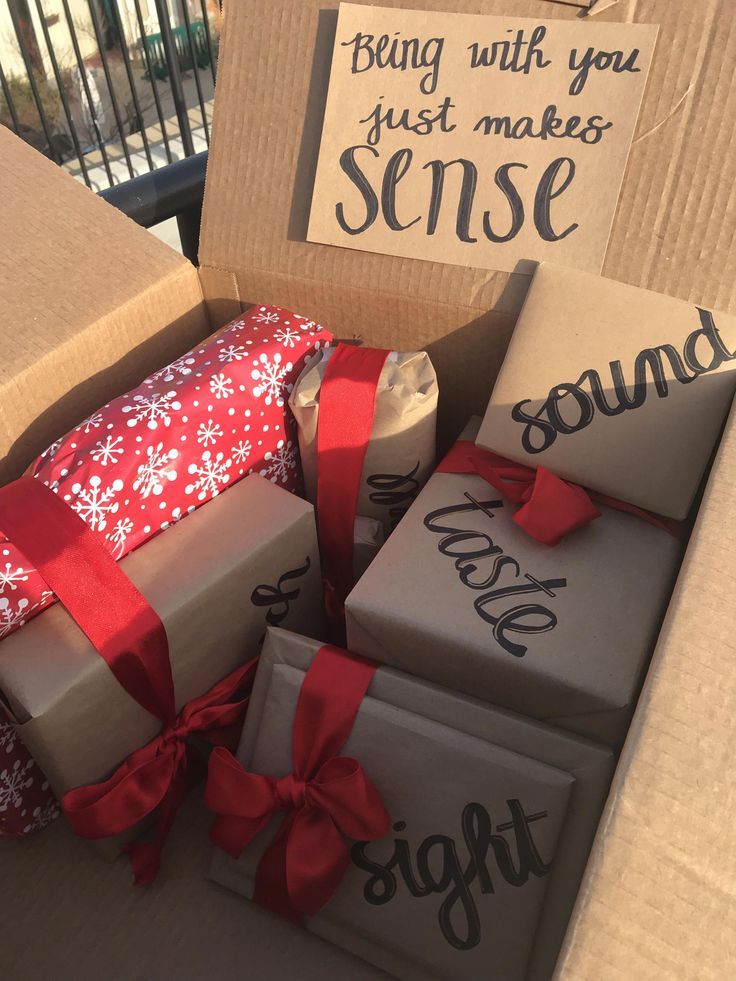 How to get a gf in 5th grade 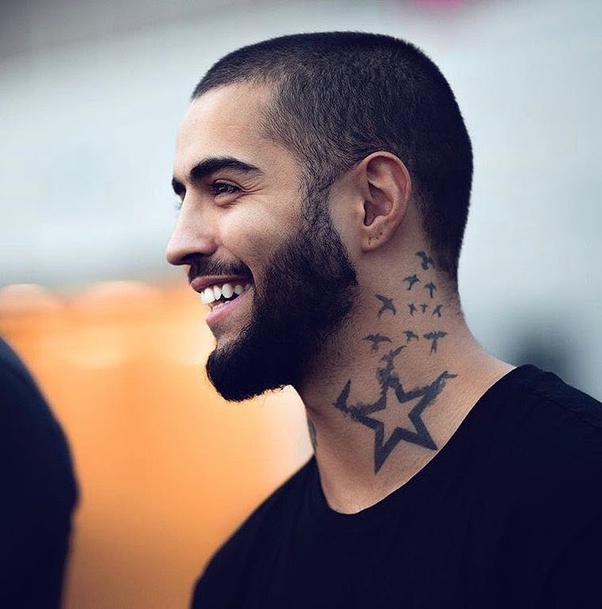 When you dont need a man quotes
Comments: 5
Thanks! Your comment will appear after verification.
Add a comment
Cancel reply